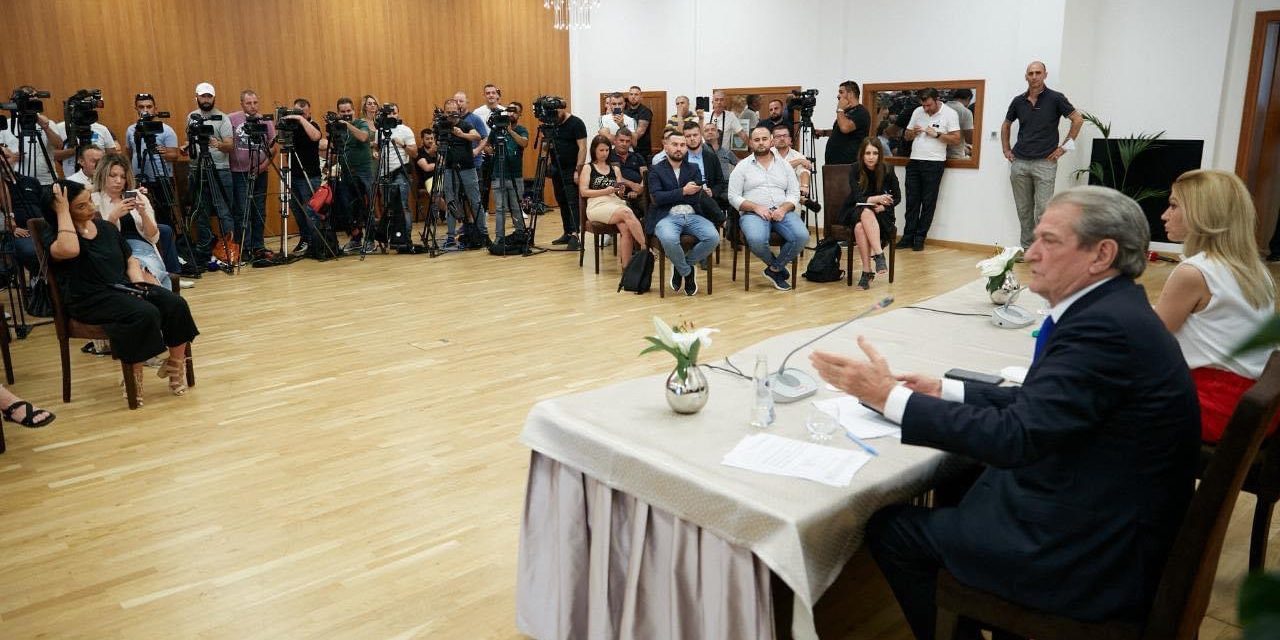 Following Secretary of State Anthony Blinken’s decision to declare my wife, and my two children and me non-grata for significant corruption, based on misinformation from the vindictive corrupt lobbying of Edi Rama and his friend billionaire George Soros, I authorized my lawyer in France, Mr. Jean Yves Le Borgne, to file a defamation lawsuit in the Correctional Court of Paris. Last week the lawyer Jean Yve Le Borgne filed the lawsuit with this court. According to my lawyer, this defamation lawsuit in the courts is based on previous similar precedents and on the universal principle that there is no immunity for defamation because it does not enter into official functions. Therefore immunity in the case of slander cannot be used as a shield. The lawsuit is also based on the other universal principle to which defamation on the internet is punished wherever the news comes out, i.e., where the damage occurs. Of course, everything will depend on the interpretation of the judge in the case. On this occasion, I call on Secretary Blinken, for the sake of transparency, to send to this court every fact, document, and evidence that he or anyone else in the world has against Sali Berisha and his family.
On this occasion I would also like to inform you that:
First of all, today, after 77 years, this is the first time I have addressed a court, and I never imagined that I would file a lawsuit against the US Secretary of State – a country that I admire so much.
Secondly, with this lawsuit, I seek to protect my dignity, that of my family and all Albanians that I have represented with dignity during my long political career. So this lawsuit is a battle for human dignity, a sacred value for me and every free man.
Thirdly, with this lawsuit, I seek to make full transparency in front of the Albanians who in 30 years have voted me more than anyone else in this country. And in front of my many friends everywhere in the world. I want to prove to all of them that this decision is groundless and entirely political.
The political character of this decision is proved by the fact that since May 19, 2021, despite the request submitted in my letter to Secretary Blinken to make public every fact, evidence, or document he has – but also the demands of others – to date, not a single one has been presented for the sole reason that they do not exist.
On May 22, the State Department spokesman told an Albanian newspaper that the sources of information of Secretary Blinken’s decision were the reports from local, regional, and international NGOs (all sponsored by Soros). And media reports (controlled by the government) and the Albanian government’s anti-corruption investigation reports. This confidential report of Edi Rama’s government has never been published in Albania).
This proves that the decision against my family members and me is entirely based on the slanders and fabrications – for political purposes – of my opponents George Soros and Edi Rama. The decision is an act of revenge for my stands in defense of Albanians public and national interests, my denunciation of Edi Rama’s links to organized crime, drug cartels, violation of election, and corruption. And the denouncing of the role of OSF in putting the NGO’s network and the whole justice system under complete control of the former communist government in Albania. In particular for my opposition to the change of borders of Kosovo drafted by the Open Society Foundation in Belgrade. The complete lack of transparency in this decision proves fourfold that this decision is purely a political one and marks a clear abuse of the US Congress law. It demonstrates the clear cristal use of the law of the US Congress as a political weapon against opponents. Despite the above, I have filed a lawsuit not against the decision – as it is the exclusive right of Secretary Blinken – but against the defamation upon which this decision stands.
The genuine political character of this decision is also proved by the public request of the US Ambassador in Tirana Kim for banning my entry into the parliament without any evidence or document to present to Albanians other than the threats with “the grass” dogma used previously by the dictator Hoxha and currently used by albanophobes.
In conclusion, I have chosen the courtroom for transparency and dignity. I express my complete confidence in the court’s impartiality. I guarantee the Albanians that no person or institution on this planet can have a single piece of evidence, facts, or documents to prove corruption, with budget funds or any other form of it. 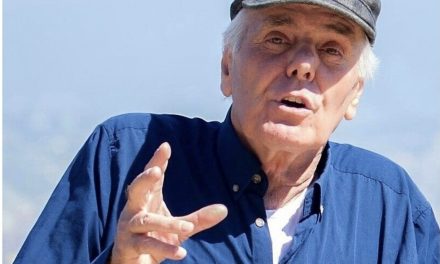 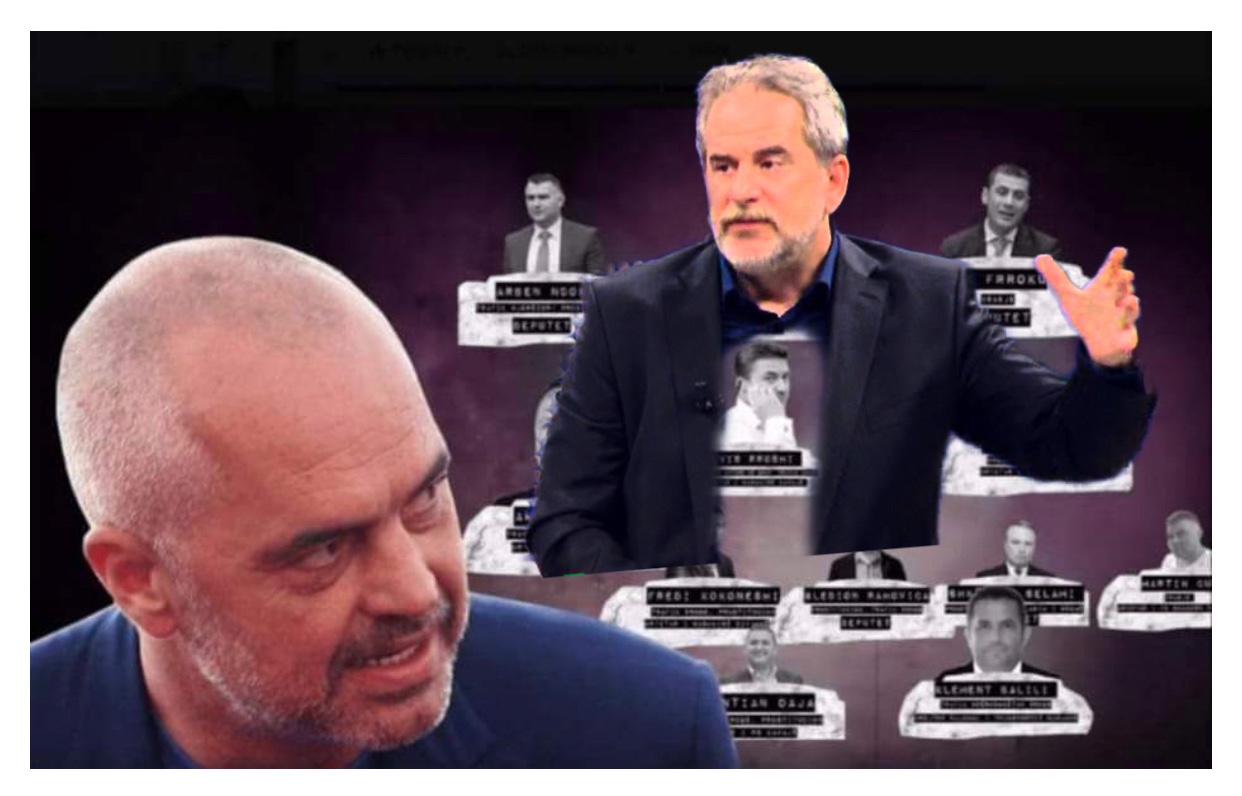 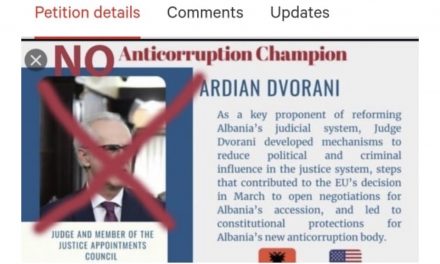 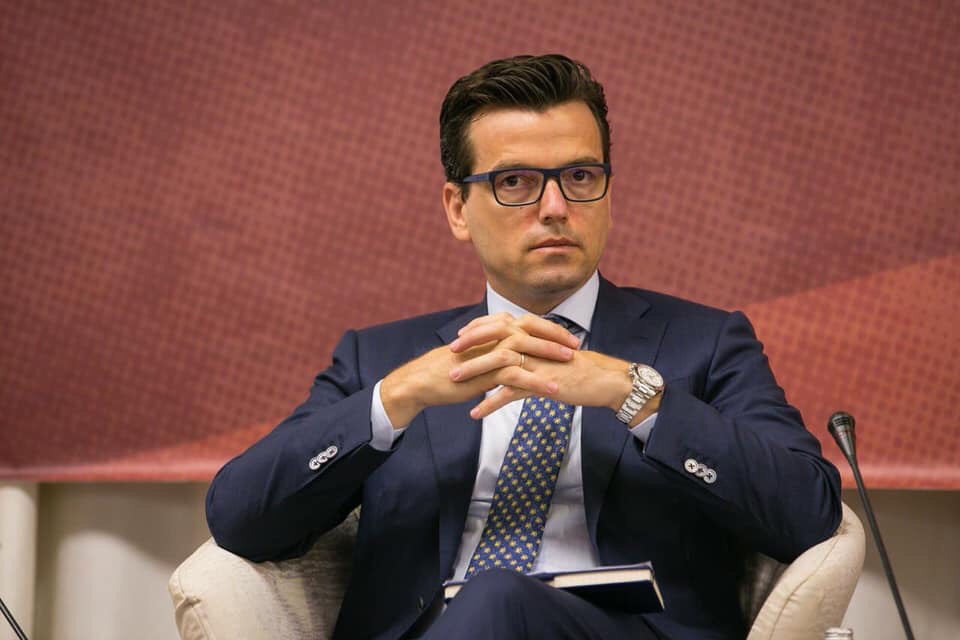