The US Department of Defense has released three declassified videos of “unexplained aerial phenomena”.

The Pentagon said it wanted to “clear up any misconceptions by the public on whether or not the footage that has been circulating was real”.

Two were published by the New York Times, while the third was leaked by an organisation co-founded by former Blink-182 singer Tom DeLonge.

After they were first leaked, some people claimed the videos showed alien unidentified flying objects (UFOs). 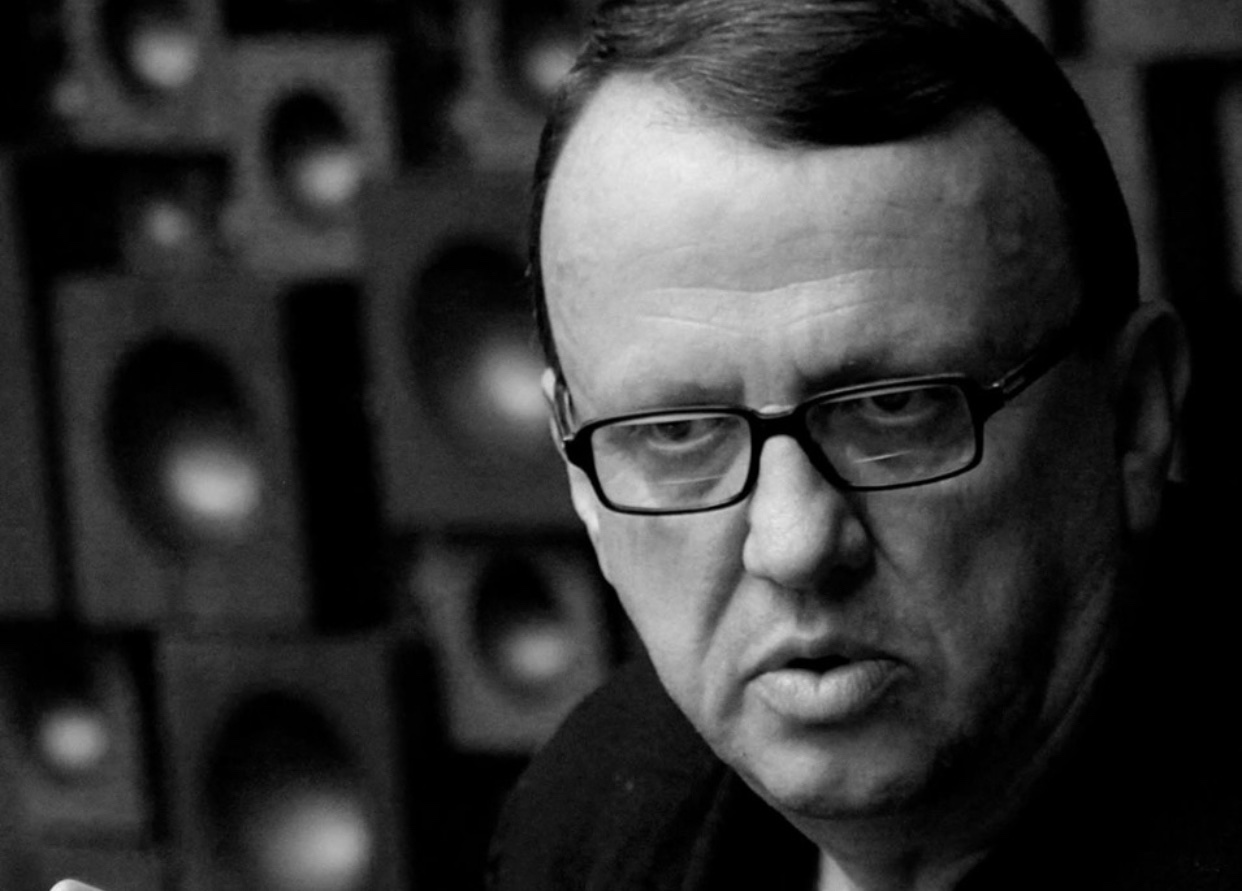 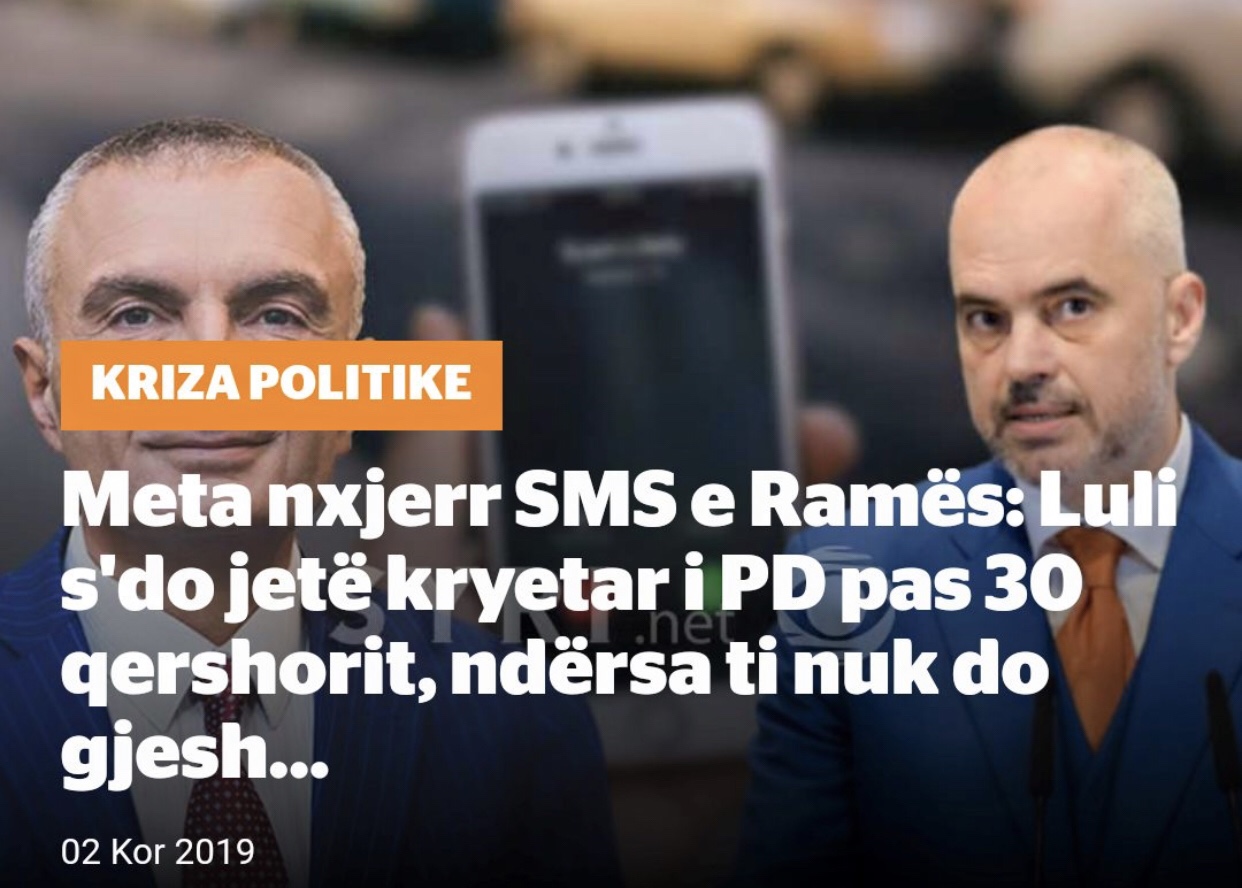 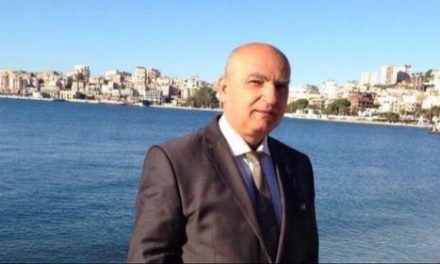 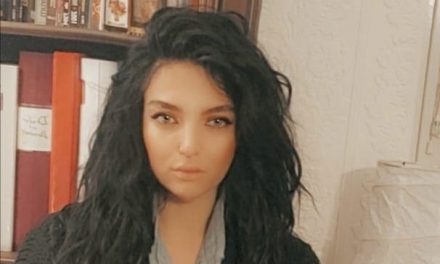