Editor-in-chief of the largest German and European newspaper, BILD, has written a letter to the Chinese president. 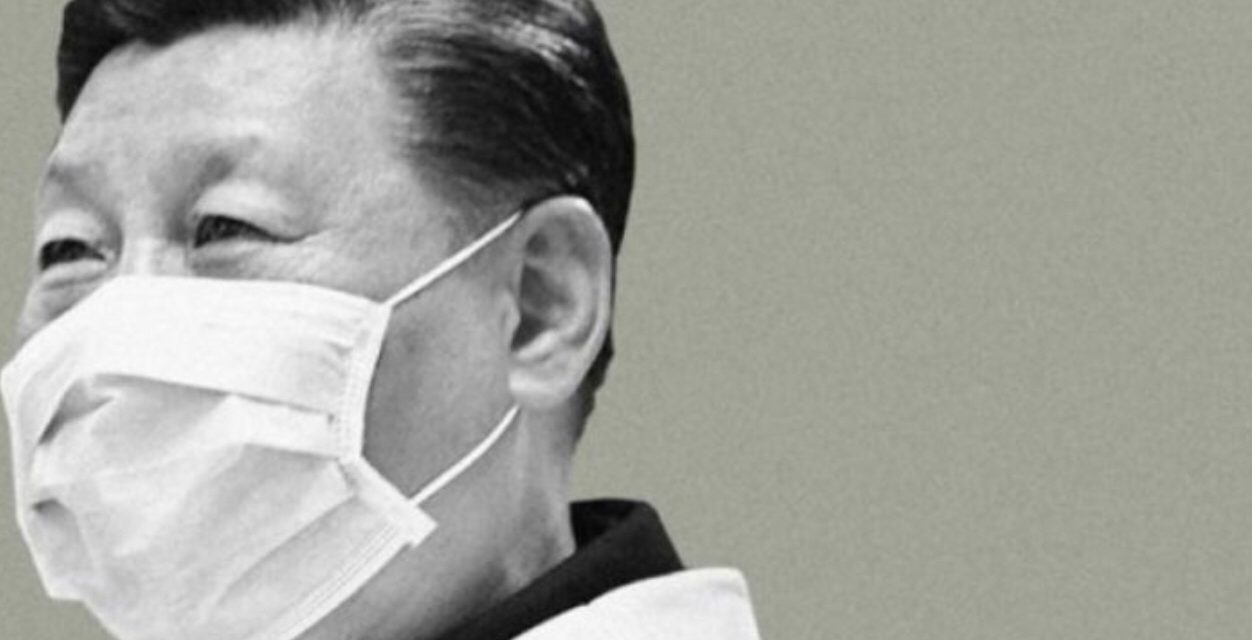 The editor-in-chief of the largest German and European newspaper, BILD, has written a letter to the Chinese president. By Julian Reichelt Very honorable, Mr. President Xi Jinping Your embassy in Berlin has sent me an open letter because our BILD newspaper has asked if China will pay for the economic damage that the corona virus is currently causing worldwide. Your embassy calls that letter ‘infamous’ and accuses me of inciting nationalism.

Let me say a few things about this: -You rule through supervision. You would not be president without supervision. You can monitor everything, each of your citizens, but you refuse to monitor high-risk animal markets in your country. Any critical newspaper or website can be shut down, but not the places where soup is served naked at night.

You are not only monitoring people, you are endangering them – and the whole world. -Monitoring leads to lack of freedom. Those who are not free are not creative either. They are not innovators, they do not invent anything. This is why you have made your country a world champion in intellectual property theft. China is enriched by the inventions of others instead of inventing itself.

The reason for this is that you do not let the young people of your country think freely. The largest Chinese export, which no one loves, but which has spread around the world however, is the crown. 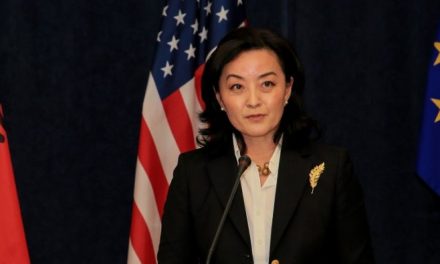 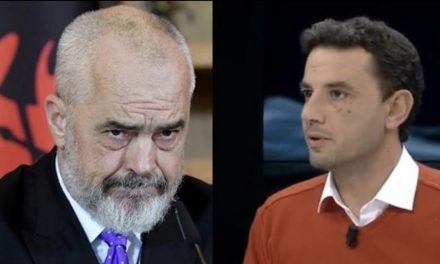 Let the people be free! 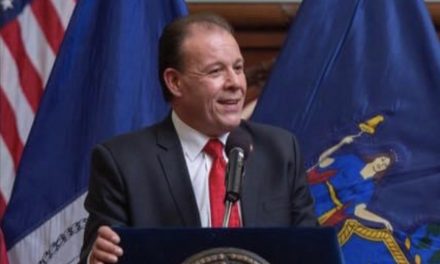 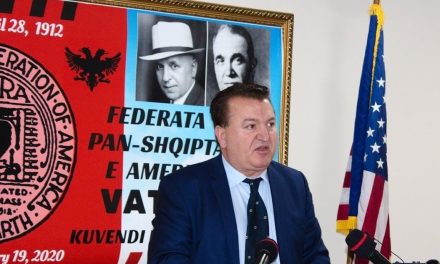